The Foundation’s main library contains approximately 4,500 volumes on Iran’s past and present. In addition, the Women’s Center has a library on women that has been expanding rapidly. The foundation has also periodical and newspaper collections in both Persian and English; a set of articles on Iran dating back to 1968 published by the New York Times; a comprehensive archive of classical Persian music, containing tapes of classical dastgâhs and 400 gushehs and books of notes; and slides on Iranian art and culture selected from the collections of the Textile Museum, the Agha Khan Program for Islamic Architecture at Harvard University and MIT, and the Arthur M. Sackler Gallery.

In late 1991 and early 1992 the library received a collection of articles on the Iran-Iraq war that had appeared in major US news publications. The collection, donated by a research organization in Washington, D.C., is a valuable tool for research on Iran-Iraq war.

The library and the archives have enabled the Foundation to serve as an information center for the Iranian community abroad, particularly in the metropolitan Washington area. FIS furnishes information on various issues to individuals and provides support to other Iranian organizations on matters ranging from publicity to organization, information, administration, and procedure. Similarly, FIS has served the US and other communities across the world as a resource center, providing information on Iran to public and private organizations, news media, and academic institutions. The Women’s Center library allows the Foundation to furnish information about the condition of women not only in Iran but also in most Muslim and some non-Muslim countries.

An important part of the library, currently being uploaded to the FIS website as developed, is the Pahlavi Archives, an expanding collection of primary source material on the Pahlavi dynasty, including oral history interviews, Court calendar, films, slides, photographs, newspaper clippings, and published articles and books. Over the years the Pahlavi Archives has received a number of historical and family albums of the Pahlavi monarchs. An addition, invaluable to scholars of Iranian history is the daily chronicle of the Pahlavi monarchs’ official activities beginning at the dynasty’s inception in 1925 and ending in 1976. The chronicle, in Persian, was prepared during the 1970s under the supervision of then deputy court minister for cultural affairs the late Shojaeddin Shafa and printed in 1978, but collected and destroyed soon after the advent of the Islamic Republic.

Items in this collection

Items in this collection: 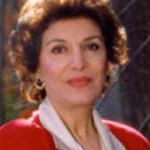 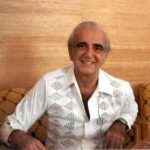 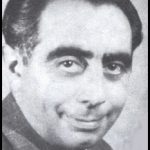 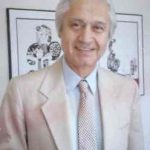 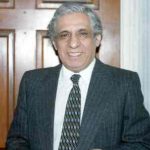 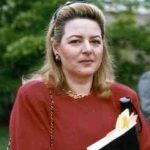 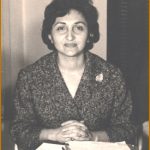 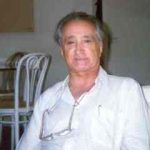 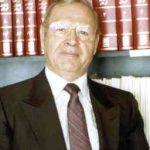 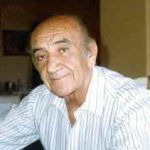 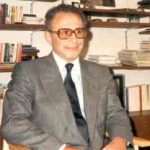 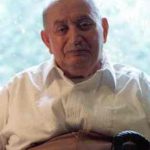 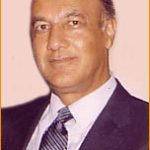 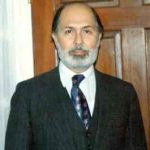 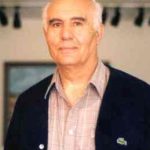 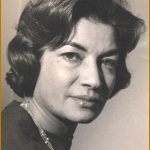 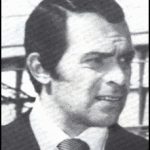 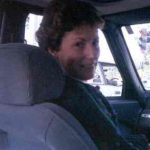 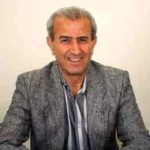 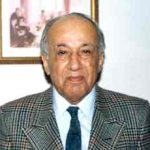 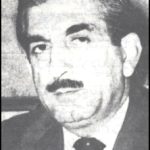 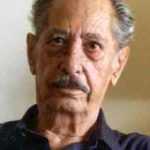 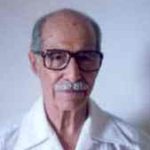 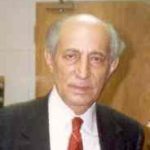