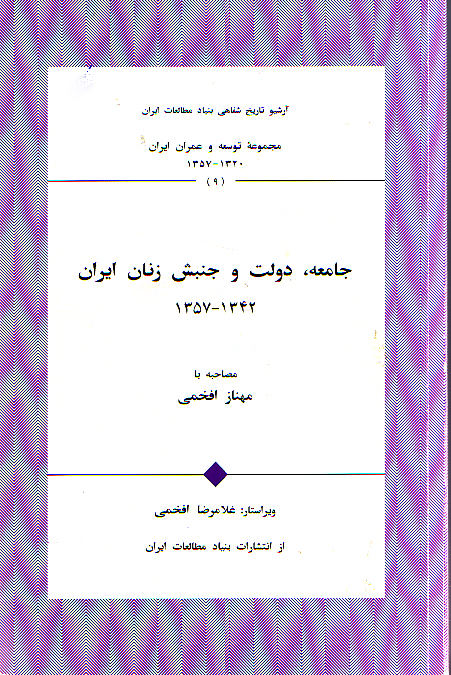 Iranian women gained significant rights and became considerably more active and effective socially, politically, and economically between 1963 and 1978. Mahnaz Afkhami was secretary general of the Women’s Organization of Iran (WOI), 1970-1978, and Iran’s minister of women’s affairs, 1975-1978. In this book she discusses how women propelled the progress they made in Iran’s patriarchal society, how the government’s worldview, politics, and policies affected their progress, and how relevant to their cause was their presence on the international scene and the use they made of international organizations, treaties, conventions, and declarations. Afkhami’s discourse focuses on the cultural, social, and political challenges Iranian women have had to face, and to overcome, before and after the Islamic revolution.